I have a confession.  I am addicted to the Dad’s Army TV series. I have had for many years a 20mm version of this elite fighting force.  And also odd bits and pieces of British Home Guard figures and equipment to play games normally set around Walmington-on-Sea.

In a file I have photocopies on the Airfix Magazine articles on Opeartion Sealion (Seelowe), the German invasion of Britain, a copy of "The Real Dad's Army" by Norman Longmate, "The Wamington-on-Sea Home Guard Training Manual" by captain George Mainwaring et al, "Dad's Army" by David Carroll, "If Hitler Comes" by Gordon Barclay, some newspaper cuttings, photocopies and "Dad's Army Annuals.  It has taken the field once or twice in public participation games at wargames shows.  To oppose them I have a few German Paratroops, a U-boat crew and a shot down Luftwaffe crew.  But I have never quite got around to building any German Army models for Operation Sea Lion.

For many year I have collected 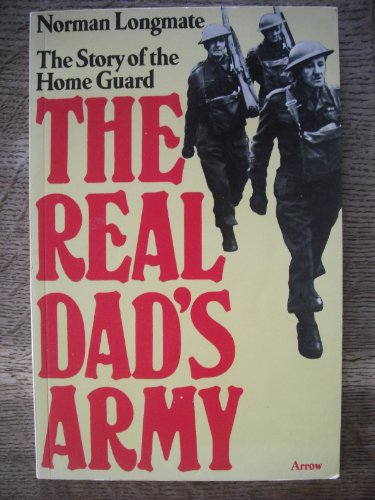 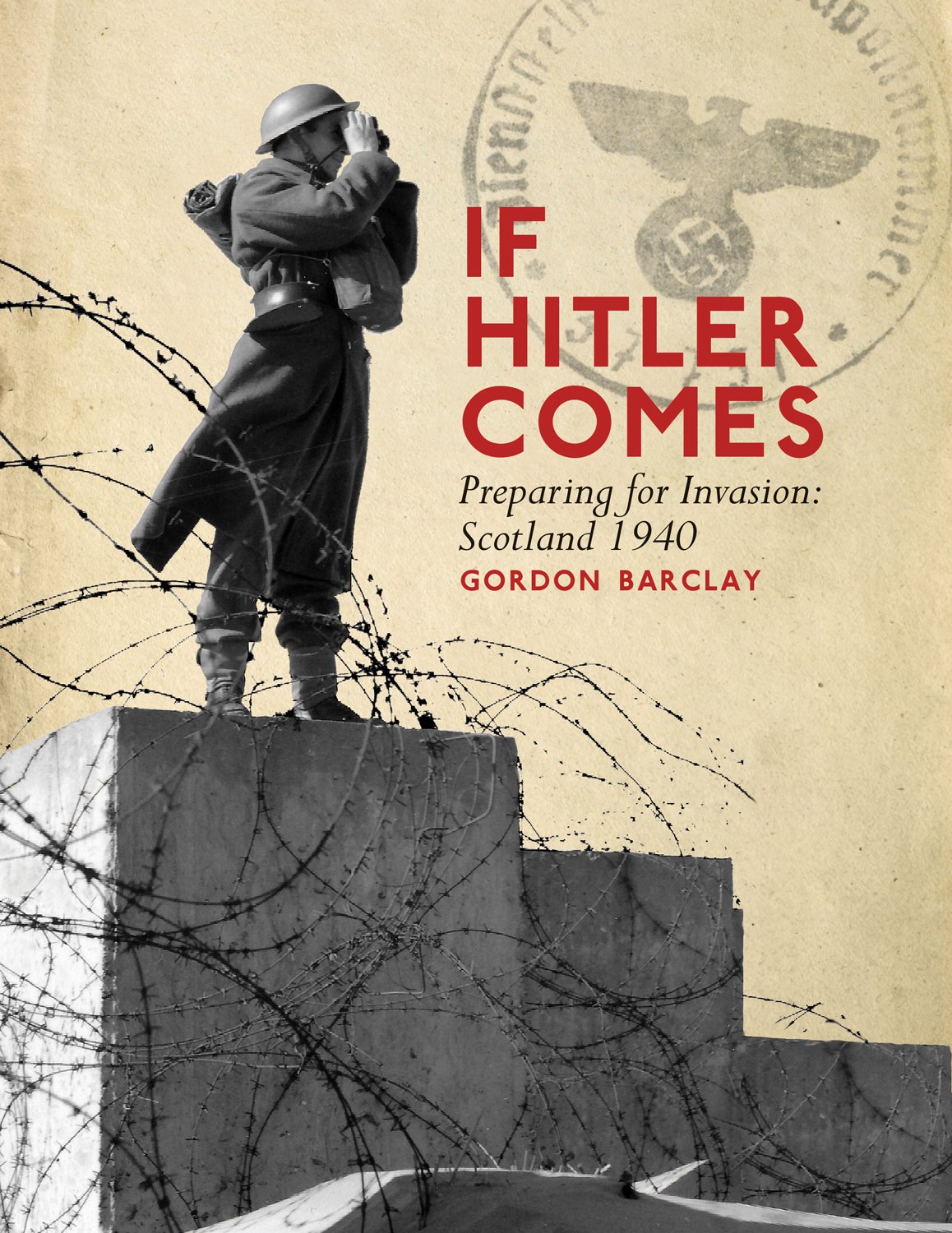 The intention always was to wargame Operation Sealion. Although I built up a substantial number of British civilians, home guard, Boy Scouts, Girl Guides and a few characters with the "The Enemy" comprising There are a few German paratroops, a shot down bomber crew, part of a U-Boat crew and a handful of fifth columnists there is not much else in the collection.

Then a friend at the MoD said in passing that he had found a WW2 document about defending Britain that made mention of a much earlier plan to prepare defences against France. This started a train of thought.  I did not really want to create a German army with grey tanks and vehicles as I already had a substantial force for late WW2.

My latest project was to be building a French force for Syria or our fictional East African campaign.  But what to do with those Char B-1bis that came with the Matchbox FTs?  Some are already in my late war WW2 German army.  But what about the rest?

Then I met an old friend who knew of my interest.  He mantioned that he had found out that a Parliamentary or Cabinet paper had been prepared in the very early 1930's outlining how the British Forces might defend against a French Invasion and what should be done to prevent this from happening. The document included the building of the airfields that would later be used by the RAF in the Battle of Britain.  Going back before the First World War it was considered that any European War would see Britain and Germany fighting France. The French were considered our natural enemies, while the Germans with our related royal families were our brothers. The French occupied the Ruhr in the 1920s when Germany defaulted on the reparation payments.  They were forced to pull out under international pressure.  But what if they had stayed?  So a bit of lateral thinking took place.

So the game was afoot!

Operation Lion de Mer was on!

On to the somewhat unbelievable background in which I have tried to use the real timeline.  It is not to be taken as anything more that a background scenario and it contains many inaccuracies and exaggerations, many liberties are taken, stereotypes are used and a general disregard for anything that does not fit.

Back to Home page